From Curiosity to Compromise: Winning Strategies for Collaboration

From Curiosity to Compromise: Winning Strategies for CollaborationDara McBrideAugust 2, 2021August 8, 2021

At odds with a colleague? Instead of feeling frustrated, reframe your situation to focus on creativity.

When conflict bubbles up, it can be hard to imagine where things will end up – enter curiosity for successful compromise. Differences are often at the heart of conflict. An individual’s preferences, principles, practices, and experiences all come into play. However, what makes sense to one individual may seem foreign to another. And then, there’s the conflict, as two strong ideas wrestle to the top. Ignore the conflict or difference and it may only appear resolved. Additionally, sidestepping conflict can lead to people feeling unheard and ideas being left on the table.

Instead, teams should ask each other for the “why” behind certain ideas – and actually consider the replies. Creative organizations are in a unique position to approach conflict with this curiosity-first attitude. Workplace conflict can sometimes feel like a sure thing, even when everyone wants to avoid it. So, one creative solution is to dive into the issue rather than ignoring the conflict. That is, focus on creativity, compromise, and learning instead of single ideas being “winners” or “losers.”

Compromise happens through discussion, negotiation, and, eventually, agreement. While that may sound clinical or formulaic, anyone who has ever brokered a solid compromise knows there are many, many steps to take. What makes compromise more fun? Curiosity and creativity. It should be noted that positive compromise should also include a focus on teamwork and playing nice. There’s a societal benefit to this give and take – and, perhaps, a benefit for your organization or brand as well. After all, when everyone is invested and feels comfortable sharing their imaginative goals, this has the potential to build even better ideas.

Take a Step Back

Compromise is not always viewed as a fruitful solution. At least, not for everyone involved. After all, doesn’t it mean someone gave something up? Or settled for less than the best? That’s one way of looking at compromise – and it’s not a very creative outlook. Relationships are at the core of marketing and communications work, from audience engagement to emotive branding and design. And it so happens that compromise is essential in strong relationships.

What does a healthy compromise look like in a relationship between two people? It looks like two unique perspectives coming together to find a mutual solution. No grudges are held. No one feels like they lost anything. In fact, each party might feel like they gained something. This happens when couples take the time to discuss and understand each point of view. In other words, using curiosity to find a good compromise. Now, instead of an argument, the couple is connecting and growing on their way to compromise.

Communicating openly about the needs in a relationship can lead to successful compromise and growth. And brands can mimic this system for their own creative growth.

What’s most important to you in a brainstorming session? Chances are, feeling like your ideas are valued is key. In fact, a recent study from Salesforce Research found that, when employees feel heard, they are more likely to feel motivated to perform to the best of their abilities. Encouraging curiosity in brainstorming sessions is one way to not only avoid unnecessary conflict but to also empower employees.

Encouraging curiosity and compromise involves people learning more about each other and their ideas. Design thinking and improv already love to encourage the “yes, and” strategy. This method jointly pushes ideas forward by building upon ideas. (In a way, it’s also the reverse of “but, no.”) It comes from a place of positivity focused on overcoming problems. Instead of seeing an idea or story immediately hit a wall, it looks for ways to push forward.

Similarly, focusing on curiosity to find compromise requires a willingness to stay with a concept. Rather than seeing an issue and throwing the whole idea away, curiosity allows us to study it. Encourage your teammates to share their perspectives and how they came to the idea, and the whole group may see other opportunities. At the same time, you will gain a deeper understanding of each other’s values, goals, and priorities – lessons that will help future brainstorm sessions and general work. You may find unexpected connections.

Learning to love curiosity means adding a little adventure and excitement to your process. It means spinning out the story to see where the idea goes. The next time someone presents you with an idea that you don’t immediately understand, consider simply asking:

Creative compromise starts with encouraging curiosity in your brainstorming sessions. Avoid the dichotomy of “I’m right” and “You’re wrong.” Question all kinds of ideas for a solutions-oriented meeting. Through trust and openness, more problems can be solved and revolutionary fixes can be found.

Creativityrelationship marketing
RELATED POSTS
Project Management: It’s What We All Should Be DoingDara McBrideNovember 16, 2020February 26, 2021 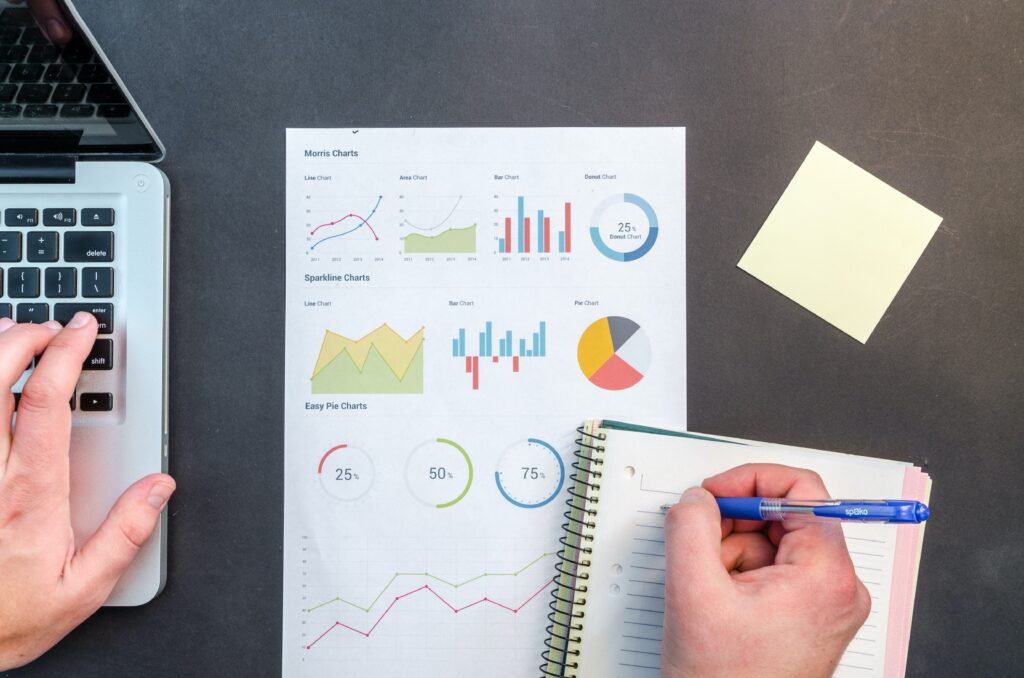 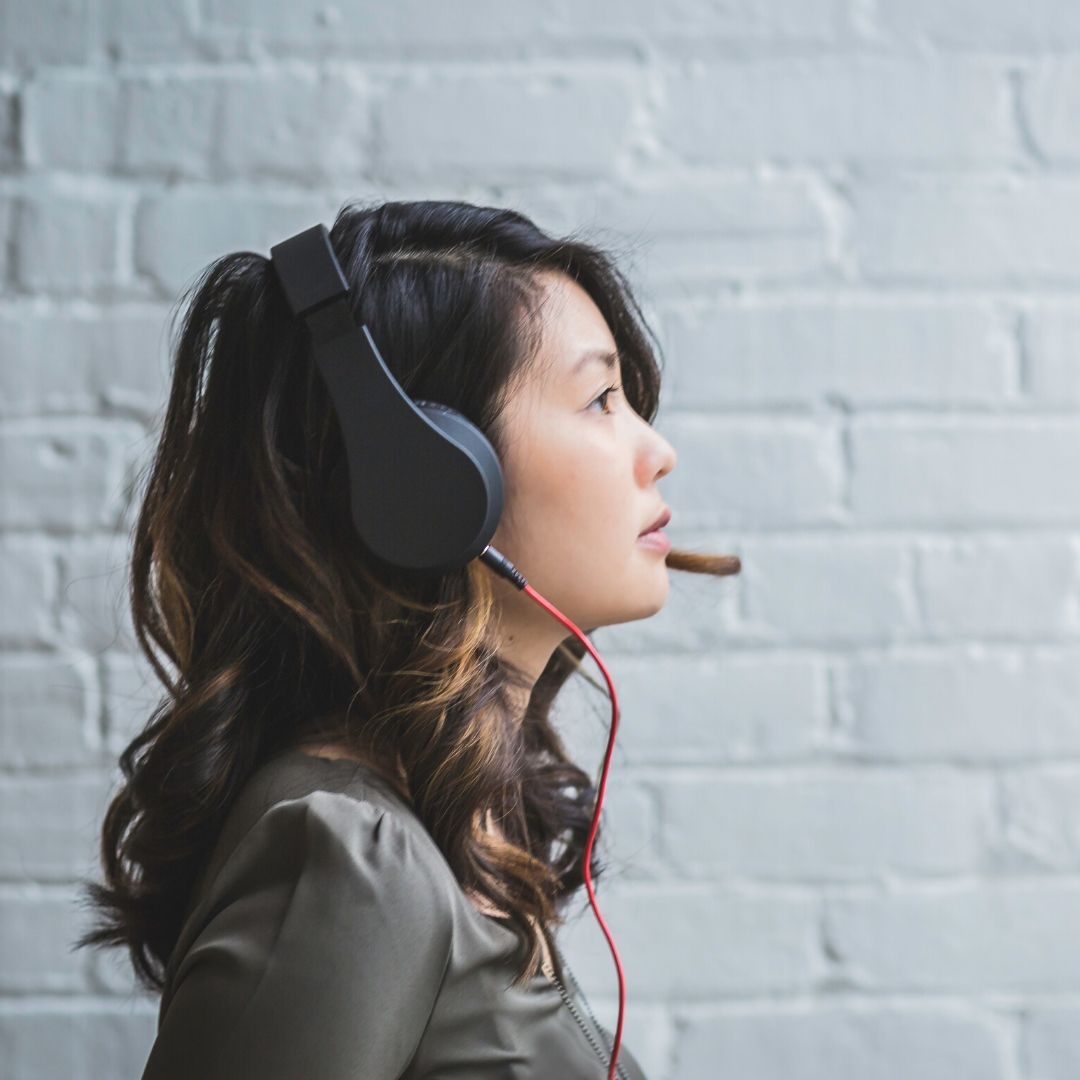 Listening is about so much more than hearing words. And that’s why when you fully... 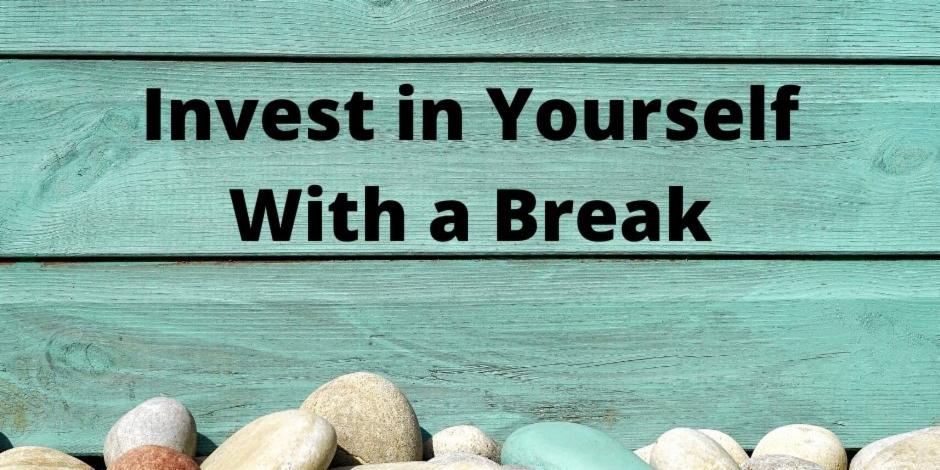 No vacation plans or fancy dinner reservations? You don’t need a big reason to take...

Rock your video job interview with a little advice that combines the best of virtual... 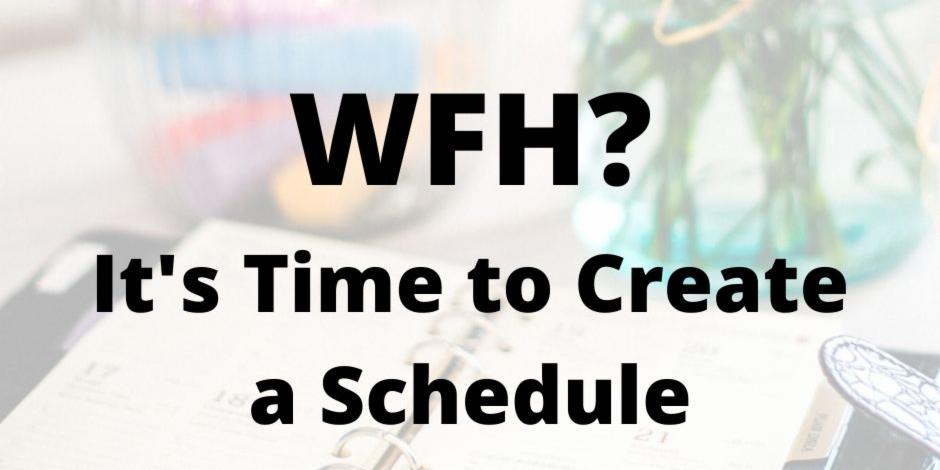 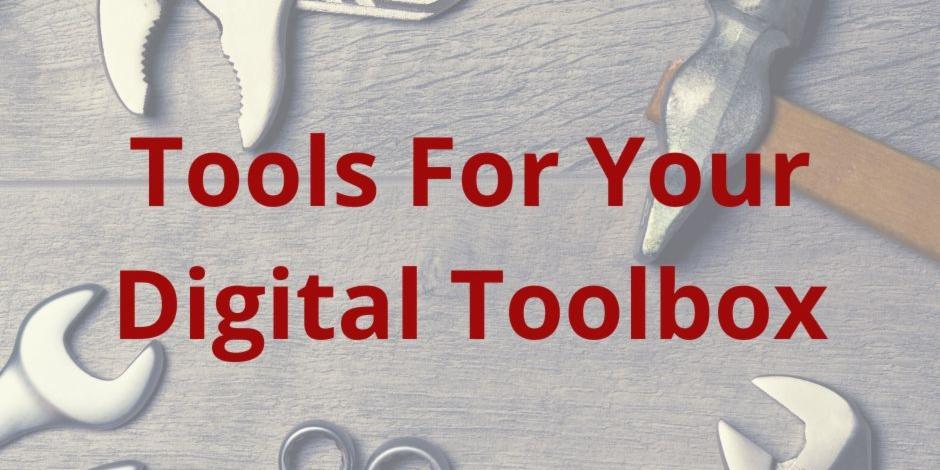 New to working from home? Fortunately, there are plenty of available apps to improve team...