We are marketing
superheroes.

We can help you be a marketing superhero, too.

Getting started is the hardest part.

No two credit unions are the same. Your members, your goals, your budgets, your teams, your stories, your needs. Sometimes it seems so overwhelming you don’t even know where to start. So whether it’s coming up with an idea for a new campaign, boosting your social presence, or starting from scratch—we’re here to help.

Your members, SEGs, and communities are the heart of your organization. Let our social media experts help you stay connected, involved, and top-of-wallet.

From EMOB triggered email campaigns to encourage product use, to VOC campaigns, to member events and annual meetings, to remote check deposit adoption campaigns... we have the specific expertise that only comes from hands on experience.

We achieve EPIC results for our clients.

As part of our social media management for a $600 million community credit union, we were tasked with increasing brand awareness in Seattle.

Over the three-week course of the campaign, the promotion resulted in 2,000,000 users reached on Twitter, 127,000 message impressions, and over 2,000 clicks to the website.

Membership increased with an additional 875 accounts, and deposit assets rose by $2,000,000 directly related to the campaign. 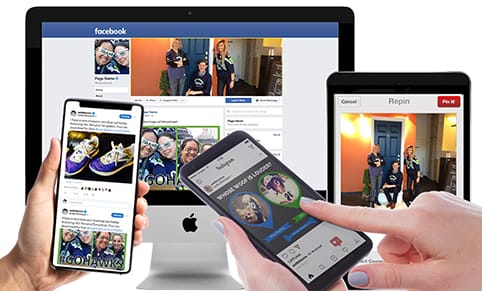 Talk to us. How can we help?

Epic Marketing is a full-service creative marketing and advertising agency that provides innovative and strategic theories relative to a credit union’s marketing needs at affordable prices.

Our team brings a combined experience of well over 100 years of hands-on, in-the-trenches, credit union marketing experience that you can count on.

Marketing on a budget?

We offer an original catalogue of ready-to-go campaigns!

Over ten years in the making, we are proud to offer a catalogue of pre-designed original marketing campaigns that are easily customizable and brandable.

It is the perfect solution to implement a cost-effective marketing campaign for credit unions with limited budgets, tight timelines—or both. 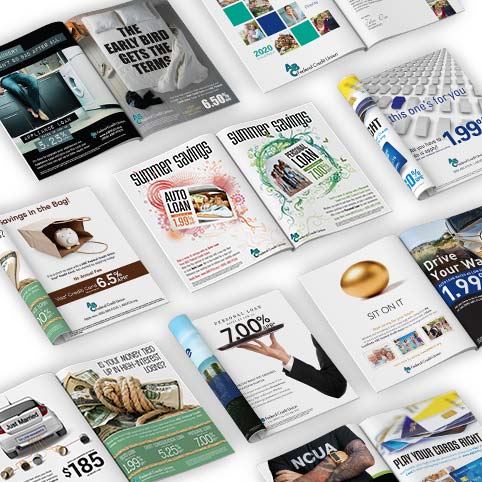 We have the experience that really matters.

We know there are hundreds of marketing companies out there that offer similar marketing services we do. But just like the marketing geniuses at Farmers, we know a thing or two about credit unions, because we’ve seen a thing or two!

See for yourself and sign up for our credit union marketing newsletter. 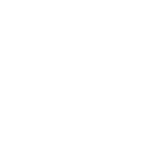 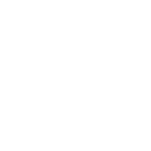 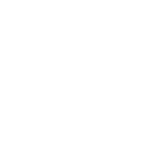 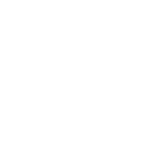 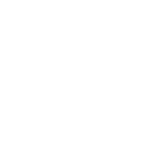 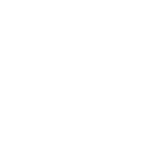 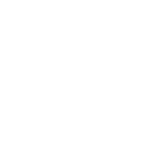 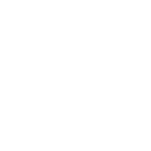 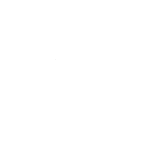 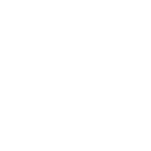 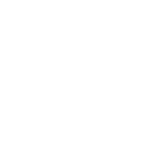 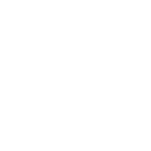 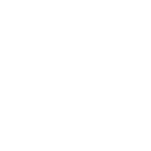 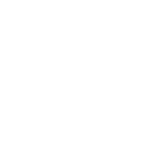 Ready to get started?

How can we help?