Do You Feel Lucky? Get Lucky in Marketing

Is it possible to be lucky in marketing?

Just your luck! Everything is going your way.

Sometimes it can feel as if higher forces are behind notable events, like a risk paying off or a new client showing interest, and even plans falling apart. But relying on superstitions can simplify what’s actually happening.

The concept of luck came about as a way to make sense of events and tell a story, says statistician Jeff Rosenthal, a professor at the University of Toronto and author of Knock on Wood: Luck, Chance and the Meaning of Everything.

“It goes back to the old days. If there was a big storm, well, that meant the gods were angry. It didn’t just mean that the water molecules were moving in a certain way,” Rosenthal told The Current radio program in December.

Rosenthal studies the workings of randomness and uncertainty, and in his, book says he is often asked if he believes in luck. He explains there are two ways to define luck. There is “random luck” (where events or people come together just right, like two people meeting at a party) and there is “forceful luck” (where special forces are responsible for bringing those people together).

“I think there are things in life that are in our control and others that are not,” Rosenthal shared with his University of Toronto colleagues. “For example, somebody might t-bone your car, and that’s just bad luck. Wrong time, wrong place. But there are also things you can do to drive safely: wear a seatbelt, drive within the speed limit, and so on.”

Sure, unfortunate events may impact our work. If we properly prepare, do our research and collect the right data, we’ll be able to weather the storm.

Can we make ourselves more lucky?

As with so many things in life, luck can come down to having the right attitude.

“My research revealed that lucky people generate their own good fortune via four basic principles,” Wiseman wrote in his article The Luck Factor. “They are skilled at creating and noticing chance opportunities, make lucky decisions by listening to their intuition, create self-fulfilling prophesies [sic] via positive expectations, and adopt a resilient attitude that transforms bad luck into good.”

In one experiment, Wiseman had lucky and unlucky people count the ads in a newspaper. The people who considered themselves lucky took less time counting, Wiseman reported. That’s because they were more likely to notice an advertisement that announced, “Stop counting—there are 43 photographs in this newspaper.”

Even with a set task, we don’t have to do the expected. Nothing is guaranteed, and that’s not bad! By staying creative and open-minded, we can make our own luck.

How should we talk about luck?

Outside of talking about lottery tickets or weather, when we say someone is “lucky,” we are often ignoring their hard work and talent.

In marketing, it can sometimes seem as if everything is falling into place. Sure, there may be a magic, indefinable ingredient, but there’s also data, strategizing, brainstorming and planning.  There is even a science behind making content go viral.

As lifestyle coach Barbara Sher says, “The amount of good luck coming your way depends on your willingness to act.”

It’s OK to be thankful when events inexplicably line up. But the next time your plan pays off for you or your client, don’t downplay your skills by attributing your success to luck.

RELATED POSTS
Rainy Day Marketing Makes the Most of Any WeatherDara McBrideApril 26, 2021April 25, 2021 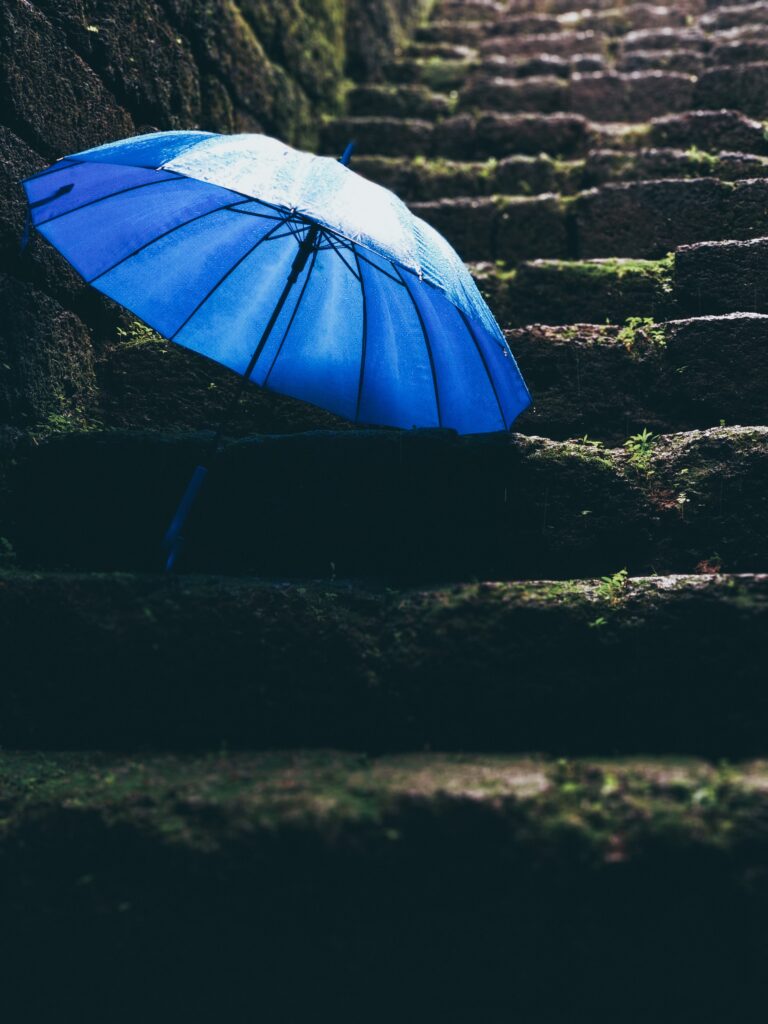 Rainy days got you down? There are storms to weather on social media, but not... 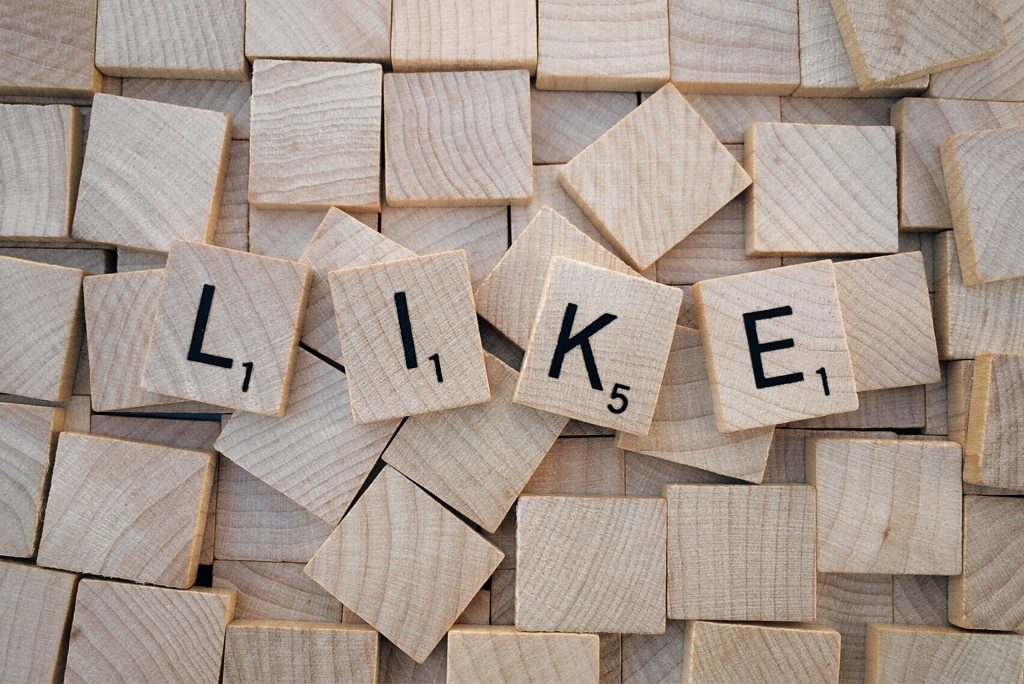 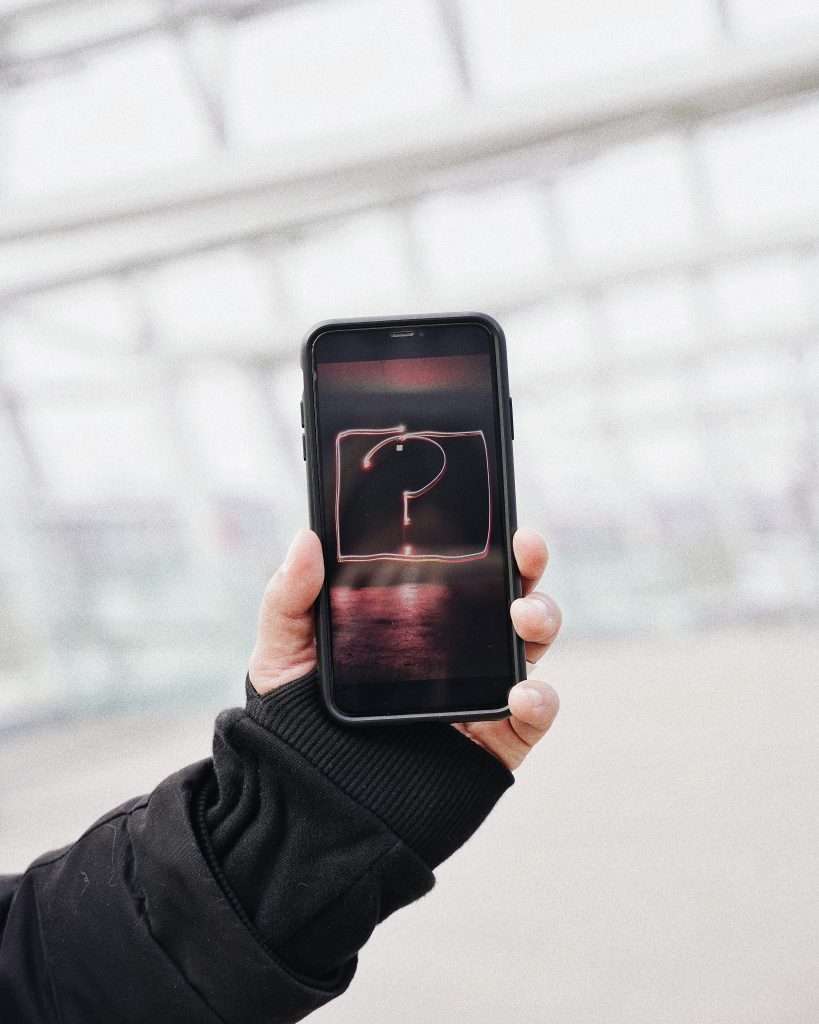 Don’t be afraid to ask questions! The right questions can reveal details that will help... 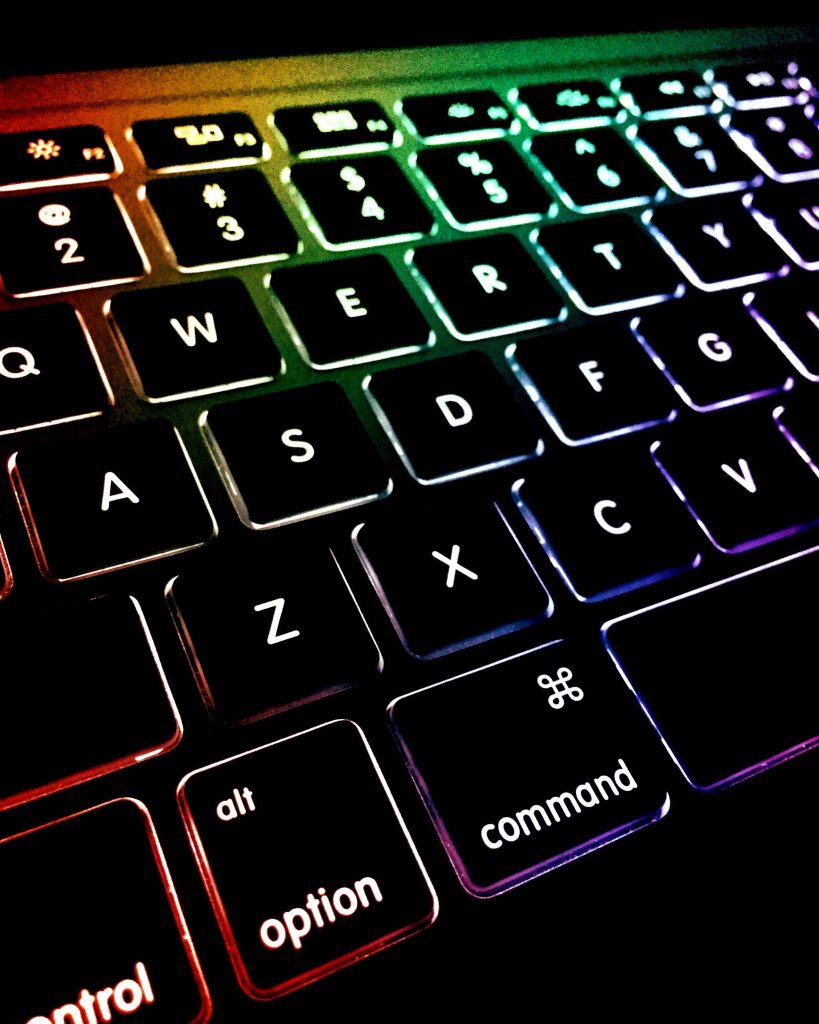 From dating sites to travel platforms, successful apps find their marketing groove with the right... 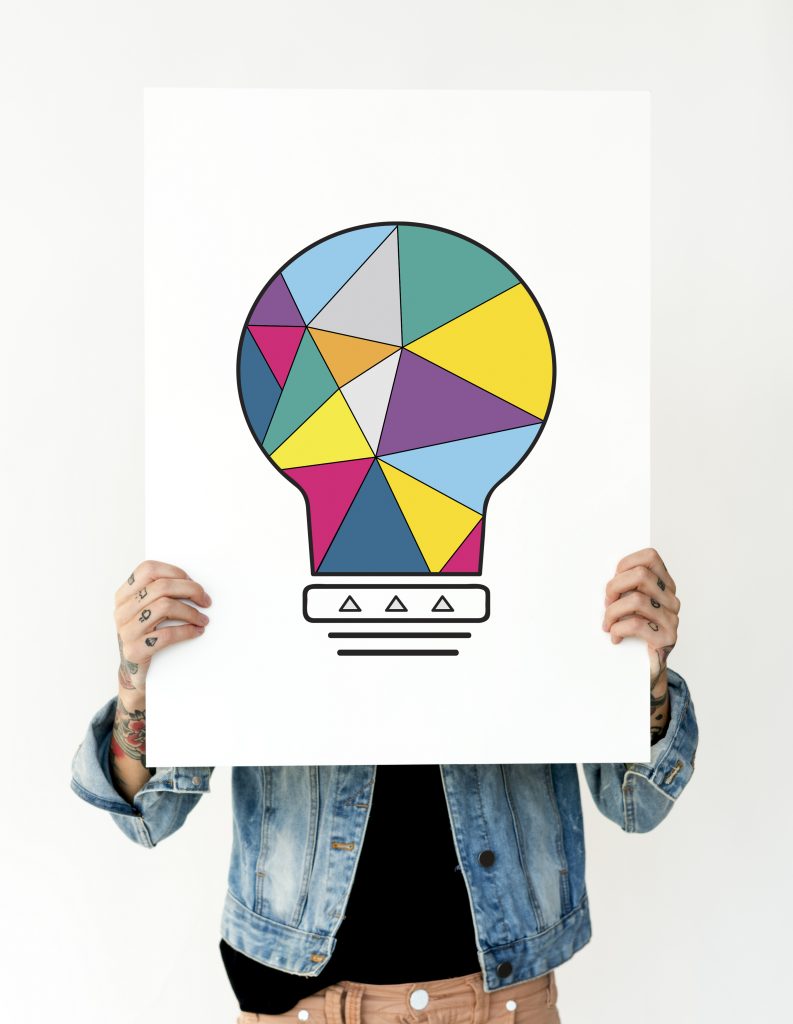 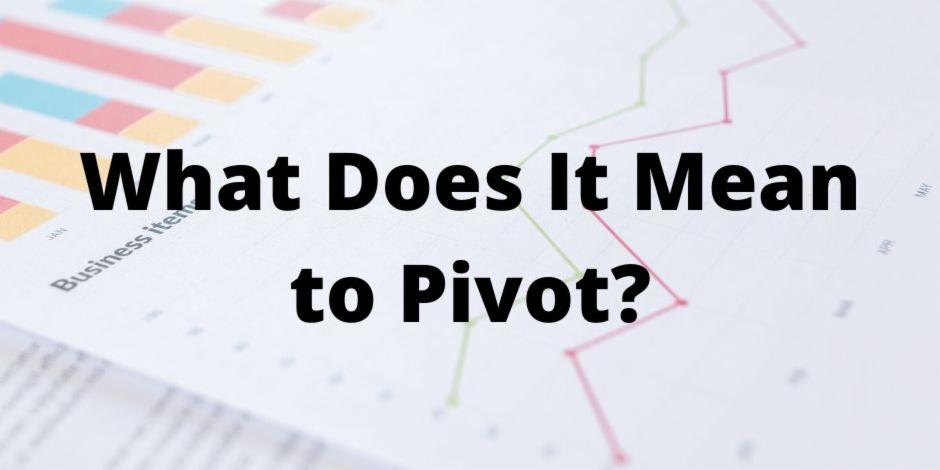 Pivot your business plans to adjust to your own growth, respond to new technologies, and...